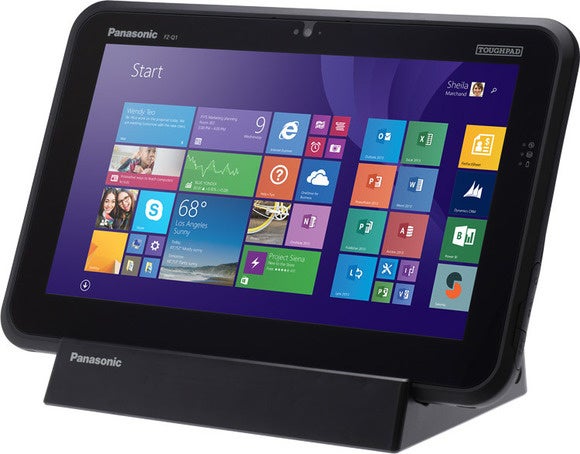 Panasonic’s Toughpad launch happened during a Consumer Electronics Show press conference that was notably light on consumer products, at least until the tail end of the presentation. Panasonic announced a smart home system, dubbed Ora, as well as a few 4K televisions and displays.

Of particular interest to PC owners, however, likely will be the new Toughpads, Windows tablets designed to withstand spills and drops and other forms of manhandling. Unfortunately, they’re running Windows 8.1. Of course, they can be easily upgraded to Windows 10—or not; the Toughpad market tends to appreciate older, stabler operating systems, and Panasonic even has a Windows 7 option available.