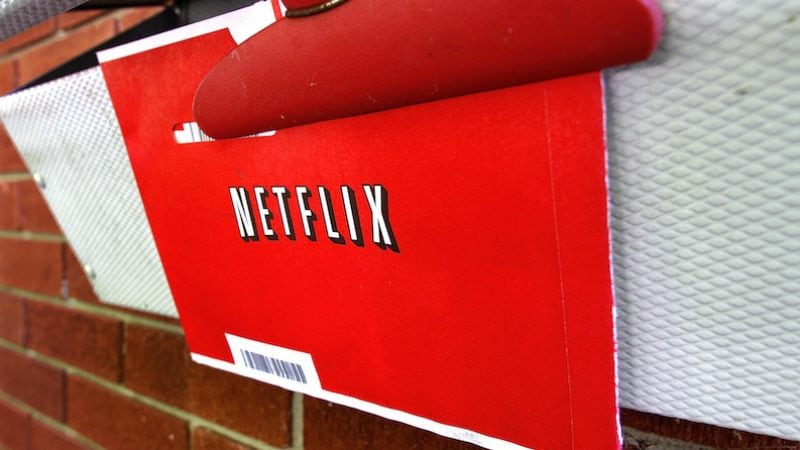 Friedland tweeted that he had spoken in an “insensitive” manner. “Leaders have to be beyond reproach in the example we set and unfortunately I fell short of that standard when I was insensitive in speaking to my team about words that offend in comedy,” he tweeted.

Friedland has spent more than seven years with Netflix and was previously with Walt Disney.

His departure from Netflix is the latest in a series of top executives resigning over inappropriate behaviour.

Ford Motor former U.S. chief Raj Nair departed abruptly in February after a probe on his behaviour, while Intel Corp former Chief Executive Brian Krzanich resigned on Thursday over a relationship with an employee.