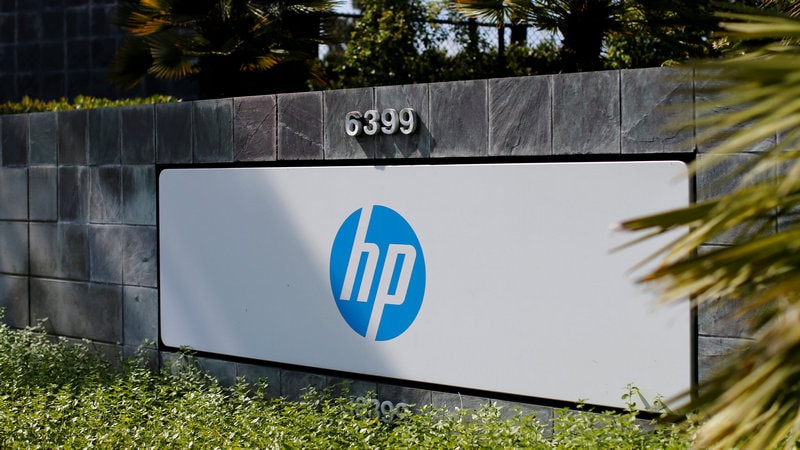 HP regained top spot with 28.9 percent market share in the overall PC market in India that saw 8.4 percent decline in the first quarter of 2018, a new report said on Thursday.

Dell, after gaining momentum in the fourth quarter of 2017, lost the number one spot with 23.4 percent market share in Q1 2018, according to CyberMedia Research’s (CMR) “India PC Market Review for 1Q CY2018”.

“HP regained top spot with high level of retail penetration. Initiatives focusing on customers and catering to gaming PCs were the main drivers for HP’s growth,” the report said.

Lenovo maintained the third spot with a market share of 21.8 percent in overall traditional PC market.

According to the CMR forecast, the overall PC market is likely to grow by 4 percent driven by enterprise segment as compared to consumer segment.

Enterprise segment is expected to grow at 5 percent this year whereas consumer segment is likely to see a growth of 2 percent as compared to last year, it added.