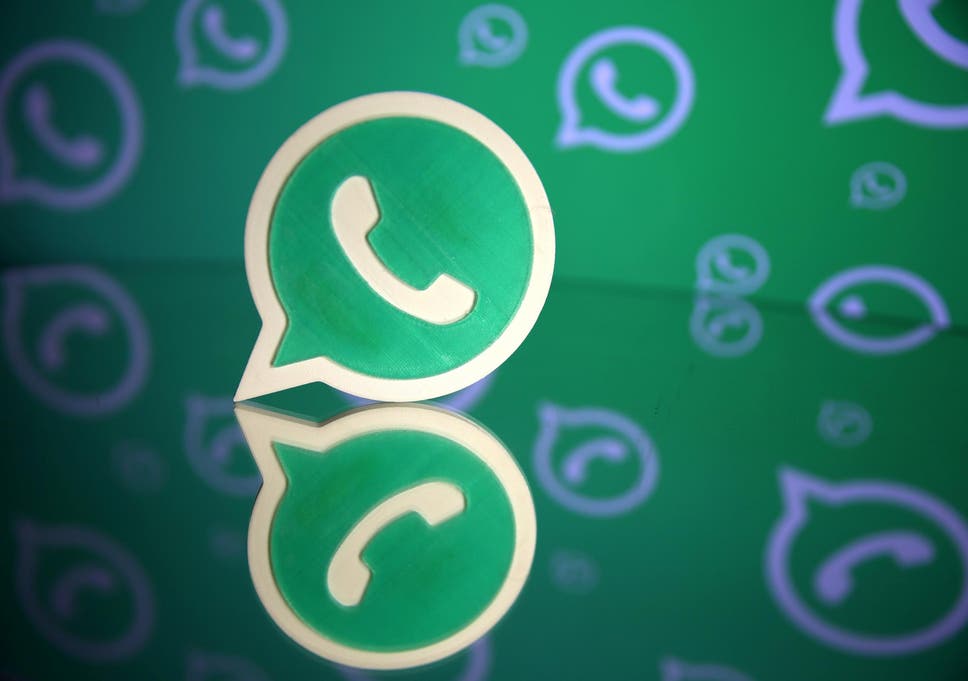 WhatsApp is transofrming from a messaging platform into an announcement hubs, allowing admins to host groups where nobody else can reply.

The Facebook-owned app rolled out the update over the weekend in the hope of making the group messaging feature more functional for admins of large groups, who want to make sure that important announcements are not lost in general chatter.

Admins can enable the new function by going to ‘group settings’ and tapping on ‘send messages’.

By selecting ‘only admins’, regular members of the group will no longer be able to contribute but will still be able to receive new messages and notifications

The new group chat setting essentially evolves the app from its core function as a messaging service into a one-way public notice board.

“One way people use groups is to receive important announcements and information, including parents and teachers at schools, community centres, and non-profit organisations. We’ve introduced this new setting so admins can have better tools for these use cases.”

The latest feature follows several other recent updates aimed at improving the group experience, such as group descriptions, a catch up feature and methods to prevent people being re-added to groups they have left.

WhatsApp said the new feature will be available for all users around the world – currently totalling more than one billion – who are running the latest supported version of the app.

Unfortunately for many users, millions of older devices will no longer support the messaging app from 1 February, 2020, after the firm recently announced that devices running older operating systems will no longer be supported.