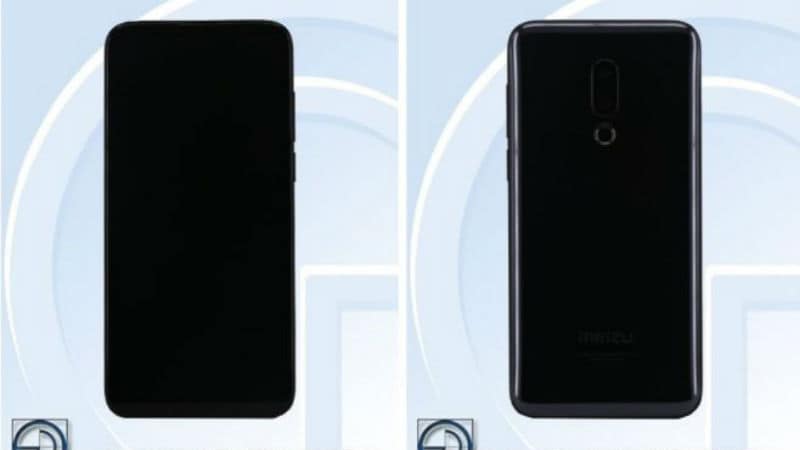 According to a post by Chinese publication MyDrivers on microblogging site Weibo, the invite for Meizu 16 and Meizu 16 Plus comes with a shampoo. The bottle of shampoo is valid till July 2021. As seen in the images, the invite comes with a Head & Shoulders shampoo. As of now, there is no idea about what is the significance of this product with the Meizu 16. It could be a product collaboration of some sort.

Meanwhile, the Meizu 16 and Meizu 16 Plus have appeared on TENAA. The TENAA listings also suggest some of the other specifications of the handsets including display, dimensions, and battery.

As per the listings, the Meizu 16 comes with the model number M88wQ and the other handset it M892Q. The rear design of the Meizu 16 and Meizu 16 Plus are quite similar to the Meizu 15 that was unveiled earlier this year.

The sport a vertically positioned dual camera setup and ring flash. The back panel of the Meizu 16 duo do not feature fingerprint scanner. The front panel of both phones are mainly occupied by the display. Meizu has already confirmed through a recent teaser that the Meizu 16 and 16 Plus will be equipped with

Ahead of the launch, the Meizu 16 and 16 Plus are expected to get populated with all their specs in the next few days. Meanwhile, three Meizu 16 renders were posted on Weibo suggesting a curved glass back, metal frame, dual cameras with the circular LED flash at the back and the in-display fingerprint reader.