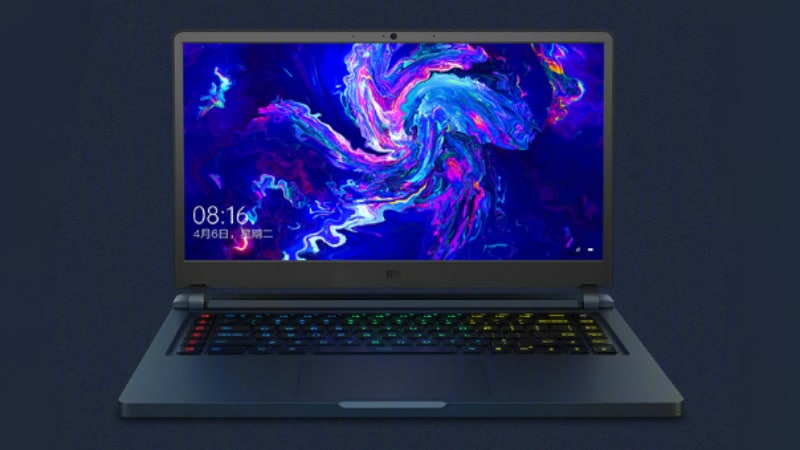 The Xiaomi Mi Notebook Pro 2 features a 15.6-inch full-HD IPS display with an 81 percent of screen-to-body ratio and 72 percent of NTSC colour space. The display panel is touted to deliver 300 nits of brightness. The notebook is powered by up to eighth-generation Intel Core i7-8750H processors along with 256GB of PCIe SSD as well as 1TB HDD. There is also 160MHz Intel 2×2 AC modem and a UHS-1 memory card reader. Xiaomi has provided Hi-Res Audio and Dolby Atmos integration that works with the two built-in 3W speakers. Further, there is a backlit keyboard with four independent colour zones and each key featuring a thickness of 1.8mm. The keyboard includes an N-key rollover of 30 keys and five programmable keys. In terms of connectivity, there are three USB 3.0 as well as a USB Type-C, 3.5mm headphone jack, Gigabit Ethernet, and HDMI 2.0. The notebook also has dual-band Wi-Fi 802.11ac and Bluetooth v4.1. Besides, there is a built-in cooling system that helps maintains temperature.