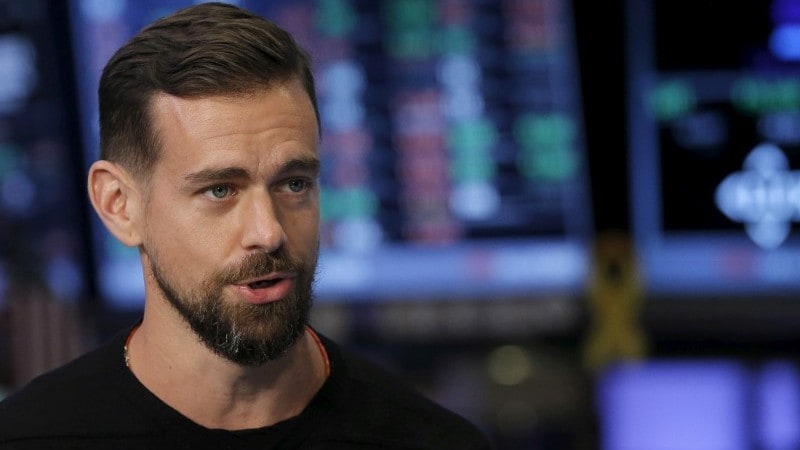 Faced with criticisms from President Donald Trump that Twitter is “shadow banning” and silencing conservative voices, chief executive Jack Dorsey admitted that those who work for the social media giant have their own biases – and that they’re “more left-leaning.”

Dorsey, however, said in his interview with CNN on Saturday that political ideology does not influence how Twitter determines what is and is not appropriate behaviour on the platform.

“The real question behind the question is, ‘Are we doing something according to political ideology or view points?’ And we are not. Period,” Dorsey said. “We do not look at content with regards to political viewpoint or ideology. We look at behaviour.”

“We need to constantly show that we are not adding our own bias, which I fully admit is more left-leaning,” he added. “And I think it’s important to articulate our own bias and to share it with people so that people understand us. But we need to remove our bias from how we act and our policies and our enforcement.”

Dorsey’s comments come amid a debate over how tech companies influence public discourse. Apple, Facebook, YouTube, and Spotify have taken aggressive steps against right-wing talk show host and conspiracy theorist Alex Jones for violating their hate speech policies. Spotify, Facebook and YouTube removed Jones from their platforms, and Apple followed suit by removing the majority of podcasts published by Jones’ website, Infowars, from iTunes and its podcast apps.

Twitter also suspended Jones’ account for a week after he urged his supporters to get their “battle rifles” ready against antifascists and the mainstream media. Jones made the comments on his show, which was published on Periscope, Twitter’s video-streaming service. Twitter said Jones’ comments violated the company’s rules about violent threats.

In an interview with The Washington Post last week, Dorsey said he is rethinking core parts of Twitter to curb the spread of hate speech, harassment and false news. He also told The Post that he’s experimenting with new features that would allow people to see alternative viewpoints and reduce “echo chambers.”

The president has loudly protested what he sees as bias against conservative voices, tweeting Saturday that social media companies are “totally discriminating” against Republicans.

“Too many voices are being destroyed, some good & some bad, and that cannot be allowed to happen,” Trump wrote from his private resort in Bedminster, New Jersey, vowing that his administration “won’t let that happen.”

The president also floated the idea of “weeding out Fake News,” naming CNN and MSNBC, but he said he’s not asking that their “sick behaviour be removed.”

“Not good,” the president tweeted. “We will look into this discriminatory and illegal practice at once! Many complaints.”

Dorsey described shadow banning as not amplifying certain messages, or hiding a tweet from users.

He also said that people like him should be more open about their personal views and objectives.

“I think people see a faceless corporation . . . They don’t assume that humans are in it, or that they’re genuine or authentic,” he told CNN. “They just assume based on what the output is. And that’s on us. That’s on me.”

Earlier this month, Dorsey called on journalists to “document, validate, and refute” unsubstantiated rumours that spread on Twitter. Some journalists took issue with the tweet and said it’s not their job to police false information on Twitter.

“I am not getting paid to clean up your website for you,” Los Angeles Times national correspondent Matt Pearce said.