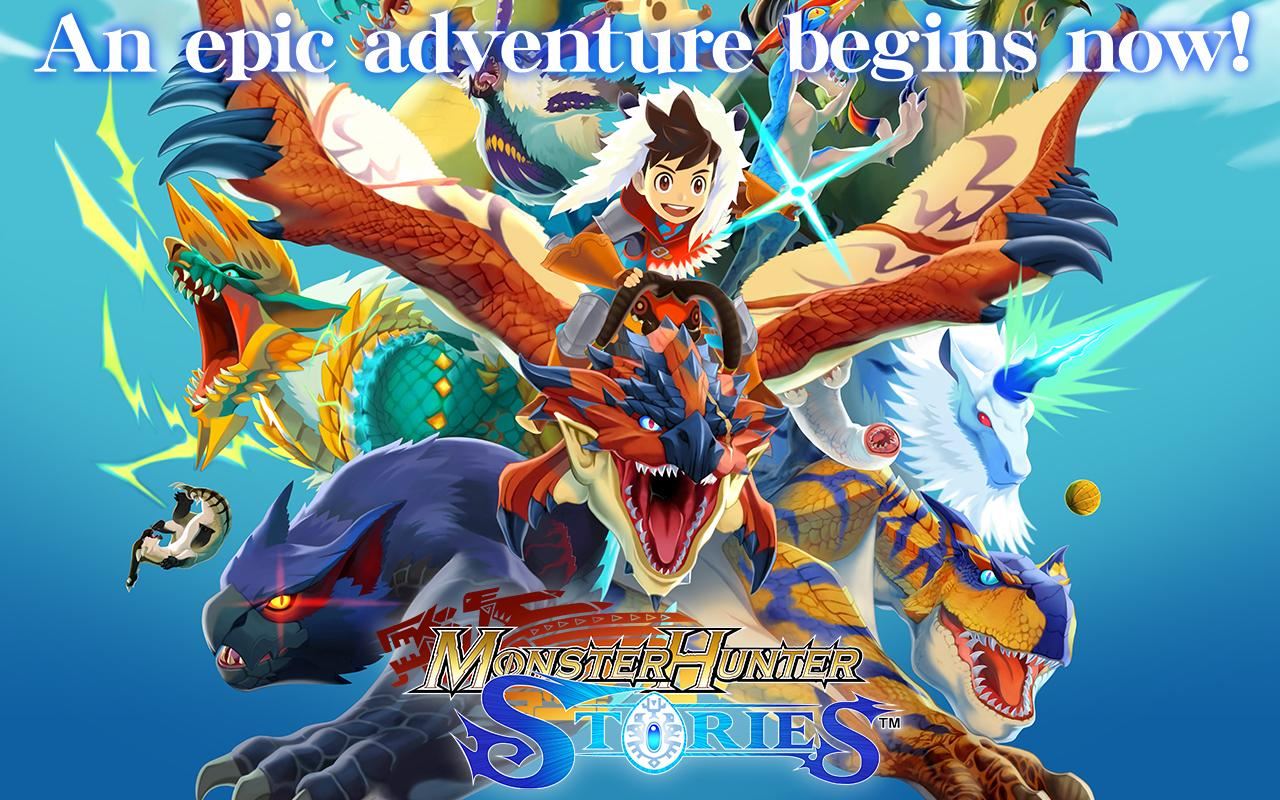 Monster Hunter Stories is now available on Android and iOS globally, nearly ten months since its release in the publisher Capcom’s home country of Japan. The role-playing spin-off title costs Rs. 1,300 on Google Play and Rs. 1,599 on the App Store ($20 in the US on both platforms). You can also get a free demo, available as a separate app called ‘MHST The Adventure Begins’ on Android and iOS, which lets you carry over save data if you end up buying the full game.

Players assume the role of a monster rider instead of a hunter in Monster Hunter Stories, despite what the name continues to suggest, with the task being stealing and hatching eggs. You can then name the monsters (who are adorably called “Monsties”), ride them in the field, and have them participate in turn-based battle. There are three types of attacks – power, speed, and technique – which work in a rock-paper-scissors tandem.

Originally released for Nintendo 3DS in Japan in October 2016, Monster Hunter Stories took almost a year to make it elsewhere, arriving in September 2017. Capcom turned out a mobile version for Japanese players in December last year, which is now available in the rest of the world.

Monster Hunter Stories has no in-app purchases, a rarity for even paid games today but is missing some 3DS features such as “certain collaboration contents, amiibo features, local Network Battles, and StreetPass” and doesn’t have support for cloud saves.