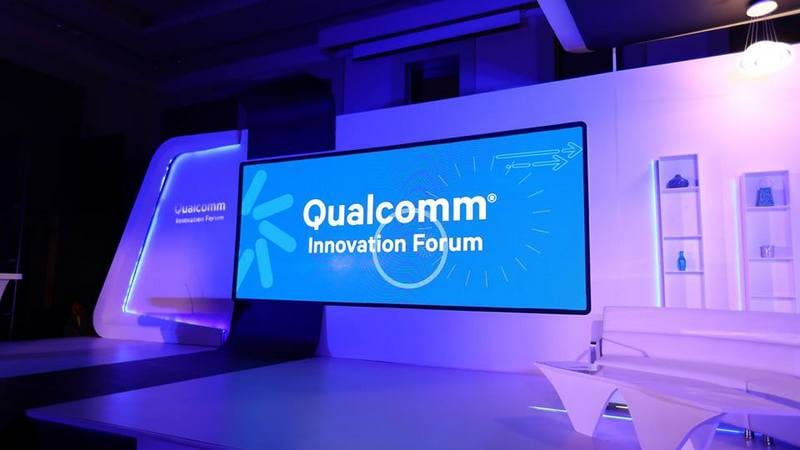 Their appointments will expand the size of the board to 14 and comes at a time when the US smartphone chipmaker has been looking to appease shareholders who withheld voting support for its board in March.

Qualcomm has been forced to defend its track record this year after upsetting some investors by rebuffing a $117 billion takeover bid from rival Broadcom, failing to secure Chinese regulatory approval for its $44 billion acquisition of NXP Semiconductors NV, and failing to resolve a longstanding patent dispute with Apple.

Reuters reported in September that Qualcomm was preparing to add at least two new directors to its board and that Rosenfeld and Anstice were in advanced talks for the positions.

Qualcomm had re-elected its board of directors in March with tepid support from shareholders where some of the directors, including Qualcomm Chief Executive Steve Mollenkopf, received support in the range of 40 percent to 50 percent.