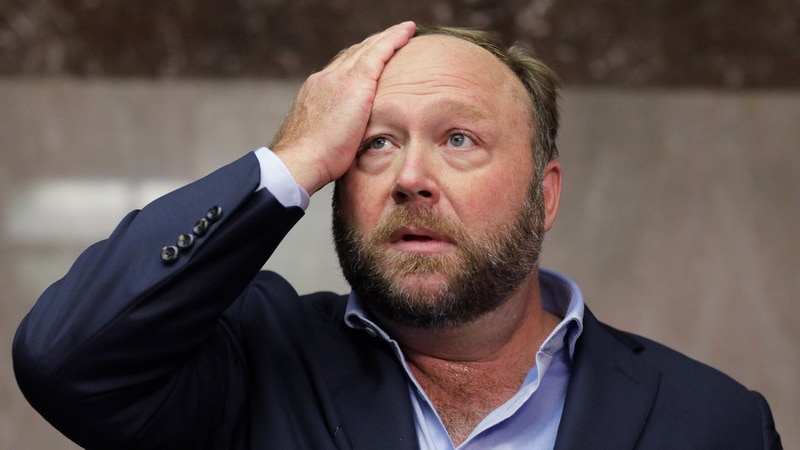 Twitter confirmed on Monday it has removed more accounts affiliated with Infowars, the website of US conspiracy theorist Alex Jones.

The company confirmed a CNN report, which said Twitter permanently suspended 18 accounts, partly because of their attempts to help Infowars and Jones circumvent the ban placed on them by Twitter in September.

Last month, Twitter permanently banned Jones and Infowars from its platform, saying in a tweet that the accounts had violated its behaviour policies.

Twitter had said back then that it would evaluate any reports regarding other accounts potentially associated with Jones and Infowars.

Tech companies like Apple, Google parent Alphabet, and Facebook have also recently banned Infowars and content produced by Jones while payments processor PayPal Holdings had ended its business relationship with the website in September.

Jones, whose conspiracy theories include that the 2012 Sandy Hook school massacre was a hoax, hosts the syndicated radio program “The Alex Jones Show.”