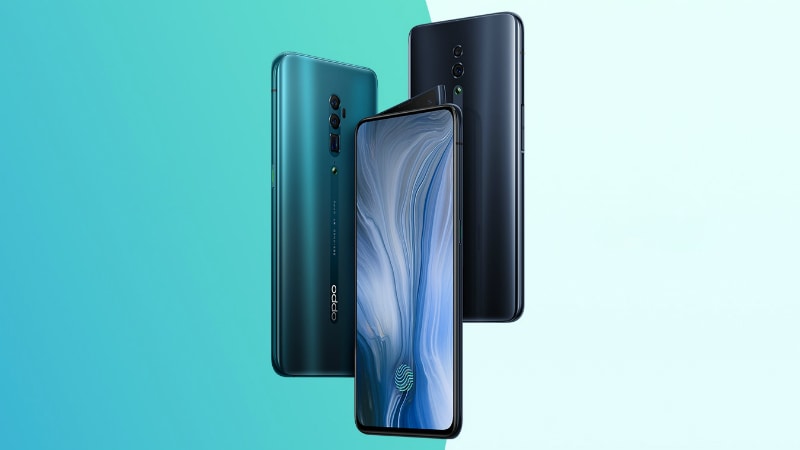 The company will focus on Find and Reno Series

The Reno Series was recently launched in China

Oppo unveiled two new smartphones, the Reno and Reno 10x Zoom Edition, earlier this week. These smartphones have an AMOLED display with Corning Gorilla Glass for protection. With the launch of this new Reno series, the company now has three series which have premium smartphones. The R series, Find series, and the new Reno series pretty much showcase the best that Oppo has on offer. But it seems that Oppo is planning on pulling the plug on the Oppo R series as per Oppo’s Senior Vice President Shen Yiren.

In an interview, Oppo Senior VP Shen Yiren confirmed that the company will be killing the R series off by not launching new models, reported MyDrivers. With this move, Oppo will focus on the new Oppo Reno and its Find series. The company recently launched the Oppo Reno and the Oppo Reno 10x Zoom Edition in China but there is no news about these smartphones coming to India. The last phone to launch in the Find series in India was the Oppo Find X₹ 59,990 which had for a sliding mechanism for its cameras.

The Oppo R17 Pro₹ 39,990 will then be the last R series smartphone from the company in India. It was launched last year and recently received a price cut. It shipped with a 50W VOOC charger in the box and was the quickest to charge to a 100 percent when we reviewed it.

The recently launched Oppo Reno has a 6.4-inch AMOLED display with full-HD+ resolution and an in-display fingerprint scanner. The Reno is powered by a Qualcomm Snapdragon 710 SoC and has 8GB of RAM. It has a dual camera setup at the back consisting of a 48-megapixel primary camera and a 5-megapixel depth sensor. It also has a side-swing selfie camera module that has a 16-megapixel camera with an f/2.0 aperture.

The Oppo Reno 10x Zoom Edition has a bigger 6.65-inch full-HD+ AMOLED display and is powered by an octa-core Qualcomm Snapdragon 855 SoC. It has a 48-megapixel Sony IMX586 sensor along with an f/1.7 aperture. It has a 13-megapixel secondary sensor with a periscope telephoto lens on top and an 8-megapixel super wide-angle lens.