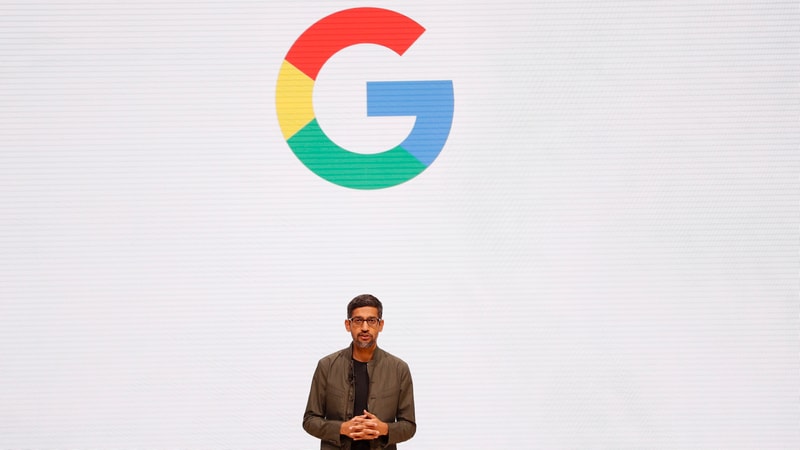 Top US lawmakers on Tuesday wrote to Google’s chief executive raising concerns about reports of a massive database known as Sensorvault that allegedly contains precise consumer location information from hundreds of millions of devices.

The letter from Democrats and Republicans on the US House Energy and Commerce Committee to CEO Sundar Pichai seeks a briefing and answers on how this information is used and shared, citing a New York Times report that the database includes nearly every consumer with an Android mobile device, in some cases storing information dating back to 2009.

A representative for Google, a unit of Alphabet, said in a statement: “The data in question is used for Location History, which is off by default. If a user chooses to turn it on, we can provide helpful information, like real-time data to help them beat traffic on their way home from work. They can delete their Location History data, or turn off the product entirely, at any time.”

The letter is one of several sent by members of Congress in recent months that raise concerns about how Google and other big Internet companies use information they have gathered about consumers.

The letter, which was signed by Democratic Representatives Frank Pallone and Jan Schakowsky and Republicans Greg Walden and Cathy McMorris Rodgers, asked Google who has access to the Sensorvault database and which Google services or apps collect the information.

The lawmakers asked for answers to their questions as well as a briefing on the issue by May 10.

They also asked Google if information is collected from consumers who requested that their data not be shared and asked to be briefed on any third parties, other than law enforcement, given access to location data.

Google, Facebook, Twitter, and other free online services rely on advertising for revenue and use data collected on users to more effectively target those ads.

Congress has long been expected to take up privacy legislation after California passed a strict privacy law that goes into effect next year.

Two US senators introduced a bill in early April that would ban online social media companies like Facebook and Google from misleading consumers in order to convince them to give up personal data.

The bill from Mark Warner, a Democrat, and Deb Fischer, a Republican, would also ban online platforms with more than 100 million monthly active users from designing addicting games or other websites for children under age 13.