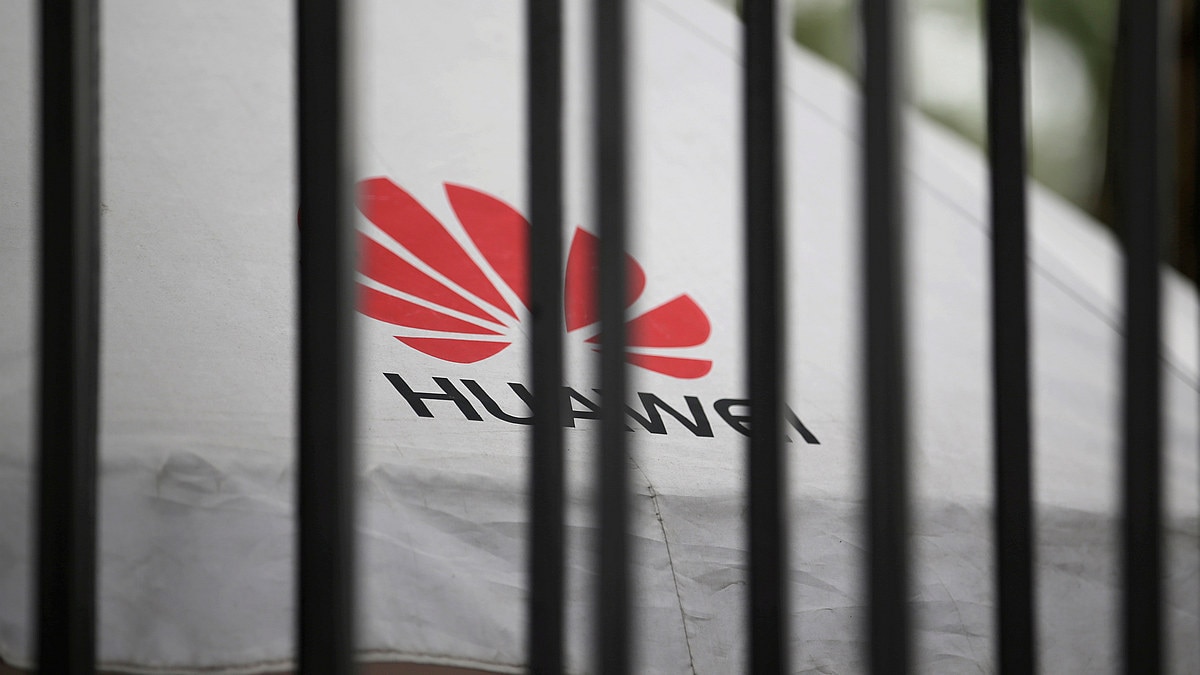 The White House Office of Management and Budget has asked the US Congress for more time to phase in a ban on federal contracts with companies that do business with Chinese telecom giant Huawei, part of a defence law passed last year.

The ban is one part of a multifaceted US push against Huawei Technologies, the world’s largest telecoms network gear maker, which Washington has accused of espionage and stealing intellectual property.

Huawei has repeatedly denied it is controlled by the Chinese government, military or intelligence services. It has filed a lawsuit against the US government over the restrictions in the defence policy bill.

The defence law, called the National Defense Authorization Act (NDAA), placed a broad ban on the use of federal money to purchase products from Huawei, citing national security concerns.

It included a ban on direct federal purchases of Huawei equipment, which will take effect this year.

But the White House said the government needed two additional years to work out rules for another part of the law, which requires third-party suppliers and contractors to restrict their purchases and use of Huawei equipment.

“This is about ensuring that companies who do business with the U.S. government or receive federal grants and loans have time to extricate themselves from doing business with Huawei and other Chinese tech companies listed in the NDAA,” Jacob Wood, a spokesman for the White House OMB, said in a statement.

Acting OMB Director Russ Vought asked congressional leaders and Vice President Mike Pence for the delay in a letter earlier this week. The letter was first reported by the Wall Street Journal.

Vought said the delay would “ensure the effective implementation of the prohibition without compromising desired security objectives,” and said there would be a “dramatic reduction” in the number of contractors able to sell to the U.S. government without a delay.

Vought asked that restrictions against purchasing Huawei equipment imposed on government contractors begin in four years, rather than two years. The delay would allow “additional time to think through the associated potential impacts and possible solutions,” he said.

The requested delay would not stop or affect the timing of a separate Commerce Department rule that added Huawei to its “Entity List,” a blacklist that bans the company from buying parts and equipment from American firms without U.S. government approval.