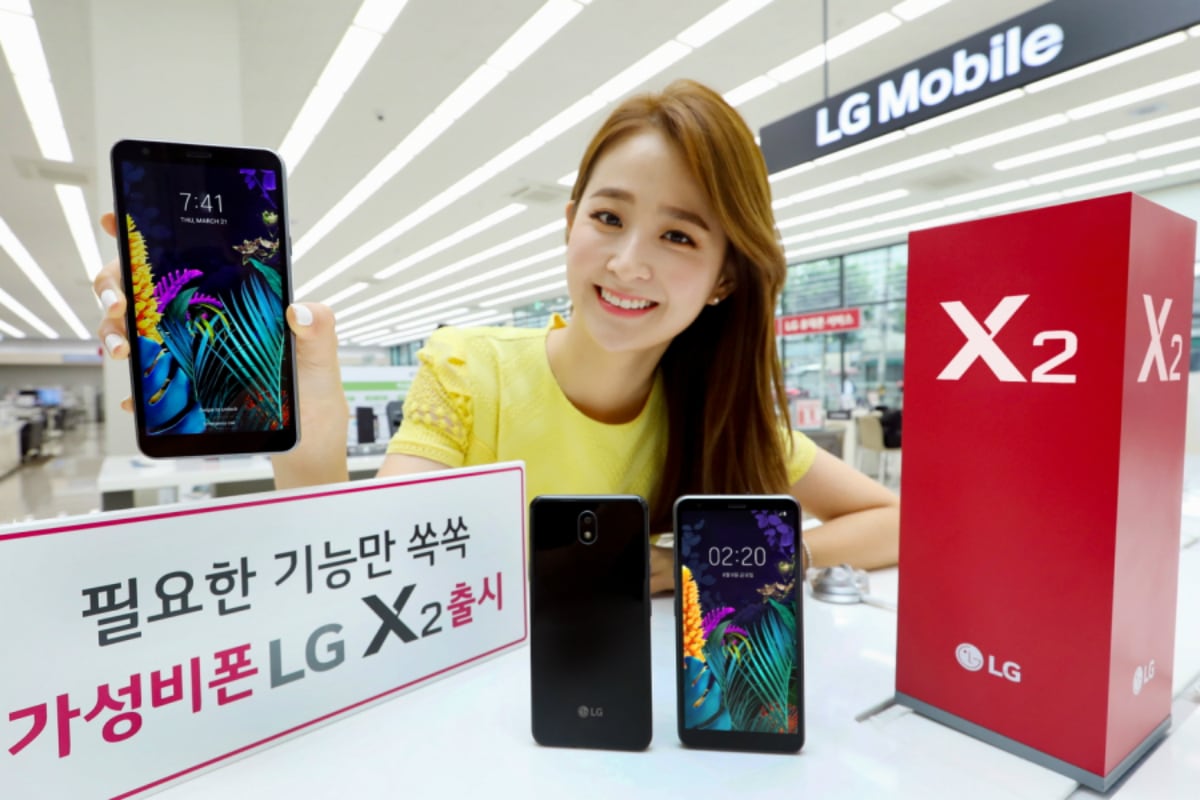 LG X2 (2019), which will debut in the global markets as the LG K30 (2019), has been launched in South Korea. The new smartphone comes as a successor to the LG X2 that was unveiled in the South Korean market as a new budget model back in June last year. The LG X2 (2019) sports an HD+ FullVision display and runs Android 9 Pie. LG has also provided a dedicated button to activate Google Assistant. Further, the LG X2 (2019) has a MIL-STD 810G military standard-based build and packs a 3,000mAh battery.

LG has confirmed through a press release that the LG X2 (2019) will debut in Europe, including Germany, Italy, and Poland, as well as the US as the LG K30 (2019). This could be the upgrade of the original LG K30 that was launched back in May last year.

To recall, LG unveiled the original X2 in South Korea back in late June last year. The phone had an identical price tag of KRW 198,000 that comes with the latest model.

LG has provided a single, 13-megapixel camera at the back of the new smartphone that supports Phase Detection Autofocus (PDAF) for a faster focus performance. In terms of taking selfies, the phone houses a 5-megapixel selfie camera at the front.