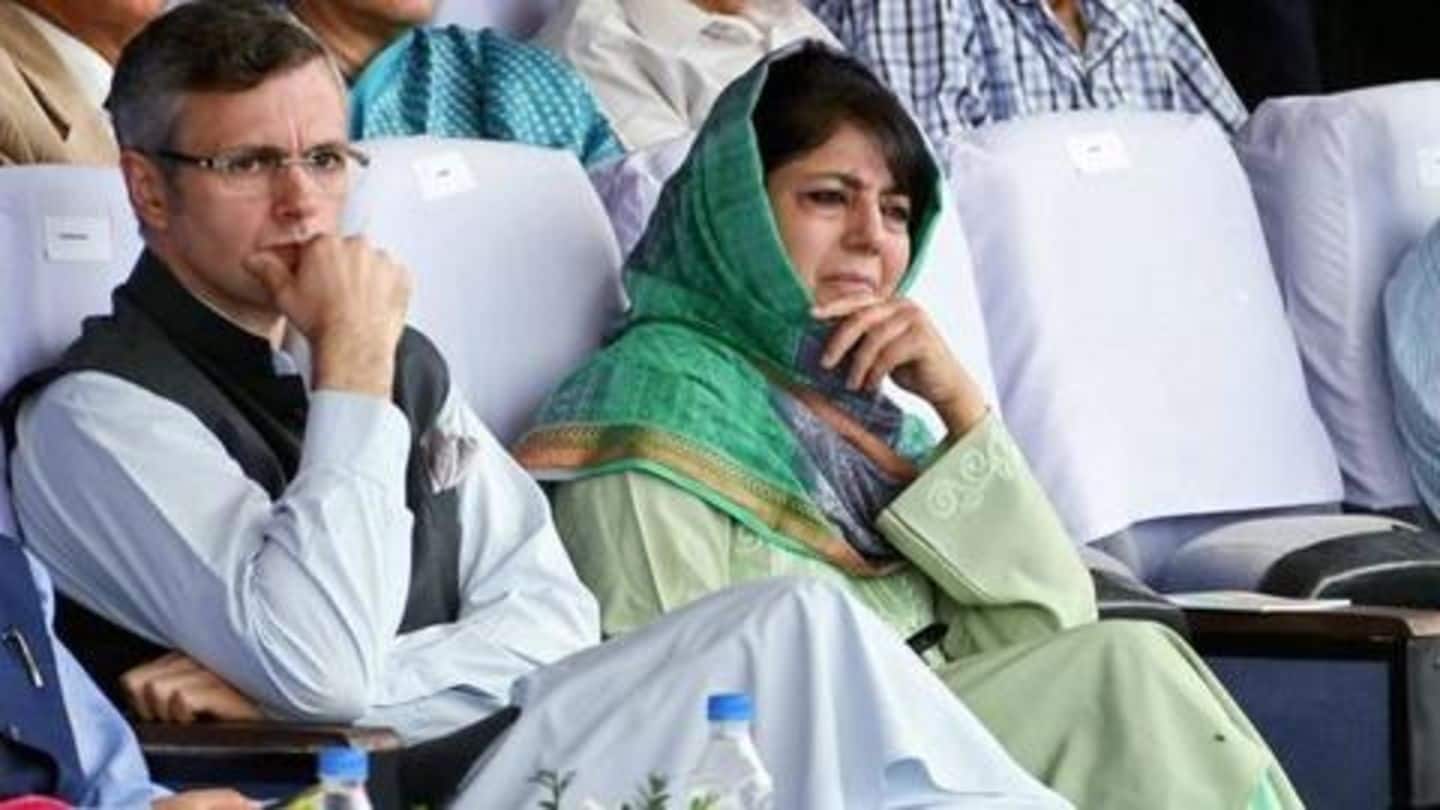 Srinagar:  Mehbooba Mufti, Omar Abdullah and Sajad Lone – the three most prominent politicians from Jammu and Kashmir – were placed under house arrest late Sunday. Mobile internet and landline phone connections have been blocked in many places and public meetings or rallies have been banned. The moves come at a time when the state has plunged into uncertainty amid a massive security build-up and government advisory asking pilgrims and tourists to leave Kashmir immediately. The developments have triggered intense speculation about plans to modify the special status granted to the state under the constitution – a highly emotive issue linked to the rights of its residents.