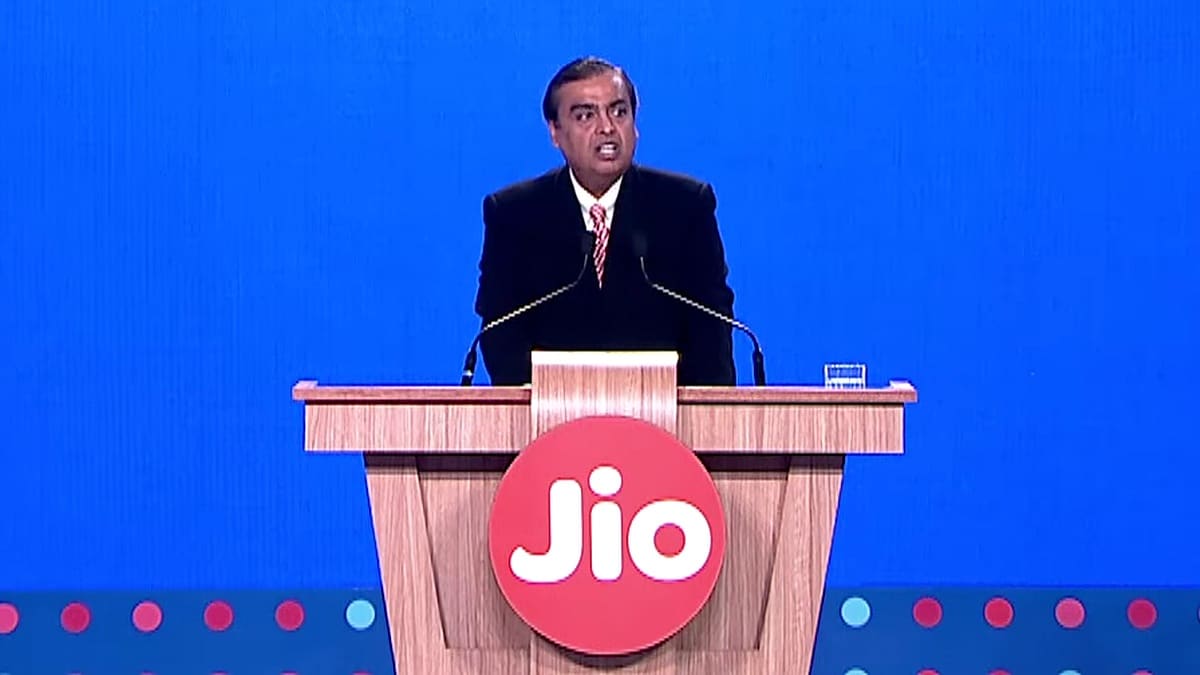 Reliance Jio should have some significant announcements at today’s RIL AGM.

Jio Phone 3 and the commercial launch plans of the Jio GigaFiber are expected to be revealed at the 42nd Annual General Meeting (AGM) of Reliance Industries Limited (RIL) today. While the Jio GigaFiber service was announced at last year’s AGM, it has been in testing for a while now in the country. The Reliance AGM 2019 should see a concrete commercial launch timeline being announced. As we mentioned, Reliance Jio is also expected to announce the next iteration of its smart feature phone – the Jio Phone 3. RIL Chairman and Managing Director Mukesh Ambani set to address shareholders, and you can read on for more details on how to watch the 42nd AGM of RIL live.

How to watch 42nd AGM of RIL live

The 42nd Reliance Industries AGM starts at 11am IST. It will be live streamed on YouTube via the The Flame of Truth and Jio channels. It will also be broadcast on the Facebook via the RIL and Jiopages. Finally, readers can also catch the AGM live on Twitter, via the Flame of Truth and Jiohandles. Gadgets 360 will also bring you the latest updates on all the announcements made at the RIL AGM as they happen.

As we mentioned, Reliance Jio first officially announced its Jio GigaFiber Fibre-to-the-Home (FTTH) broadband Internet and smart home solutions service at last year’s AGM – though, it has been in testing since at least 2016. At last year’s AGM, the company said it would roll out the GigaFiber service to 1,100 cities across the country, with homes, merchants, SMEs, and large enterprises all targeted.

Jio at the time also opened registrations for interest in Jio GigaFiber, and the telco said it would priorities the location-wise rollout of the service based on how much interest it receives. In recent testing, GigaFiber users aren’t being charged for consumption, though a refundable security deposit is being charged – varying from Rs. 4,500 to Rs. 2.500 based on the network terminal offered alongside.

We can expect Jio to unveil its GigaFiber plans at the AGM announcement. Recent reports tipped a Rs. 600 combo plan that bundles broadband, IPTV, and landline services. A ‘Triple Play’ combo plan has also been leaked, bundling unlimited voice and data, the Jio Home IPTV service, access to premium Jio apps, as well as the broadband connection.

Unfortunately at this stage not much is known about the next feature from Reliance Jio, though the Jio Phone 3 is definitely high amongst the expectations from the AGM. Reliance Jio launchedthe first Jio Phone at its 2017 AGM, and followed it up with the Jio Phone 2 at last year’s AGM. Thus, if the company follows its traditions, we should see the Jio Phone 3 being announced.