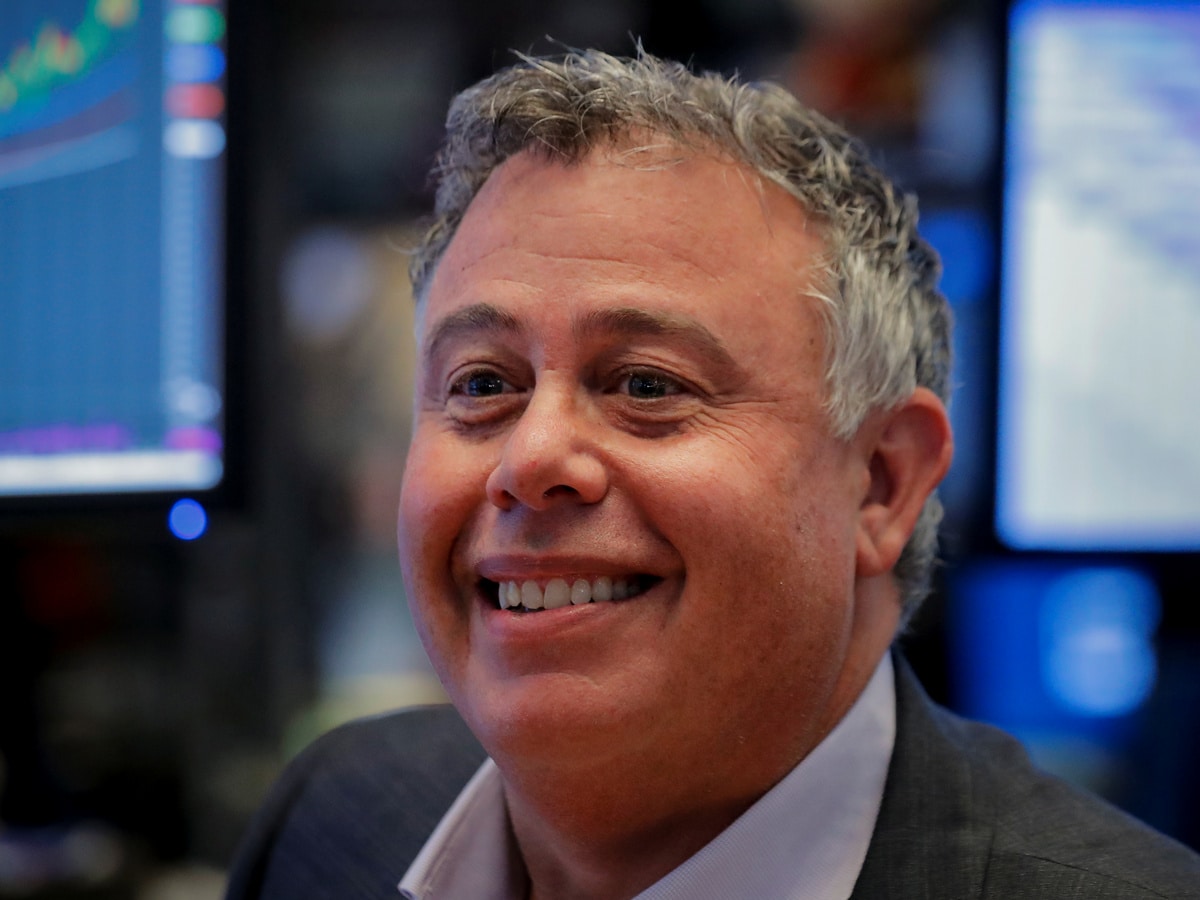 HP said on Thursday Chief Executive Officer Dion Weisler is stepping down after nearly four years in the role, and forecast fourth-quarter profit below Wall Street estimates, sending its shares down 6 percent in late trade.

The company said Weisler, 52, is leaving the role to attend to a family health matter. Enrique Lores, a 30-year veteran with the company and currently president of HP’s imaging, printing and solutions business, will take over the CEO position on November 1.

“On behalf of the board, we respect Dion’s decision to support the needs of his family,” said Chip Bergh, chairman of HP’s board.

Lores, who started as an engineering intern with the company, played a role in the splitting of Hewlett-Packard Co into two publicly-listed companies. The 53 year-old was also involved in the company’s $1.05 billion acquisition of Samsung’s printer business in 2017.

Palo Alto, California-based HP, the hardware business that was formerly part of Hewlett Packard Company, expects fourth-quarter profit in the range of 55 cents to 59 cents per share, with the midpoint below the average analyst estimate of 58 cents, according to IBES data from Refintiv.

For the third quarter ended July 31, HP reported revenue of $14.60 billion, slightly below analyst estimates, hurt by weak sales in its printing business.

The company reported adjusted earnings of 58 cents per share, above 55 cents estimated by analysts.