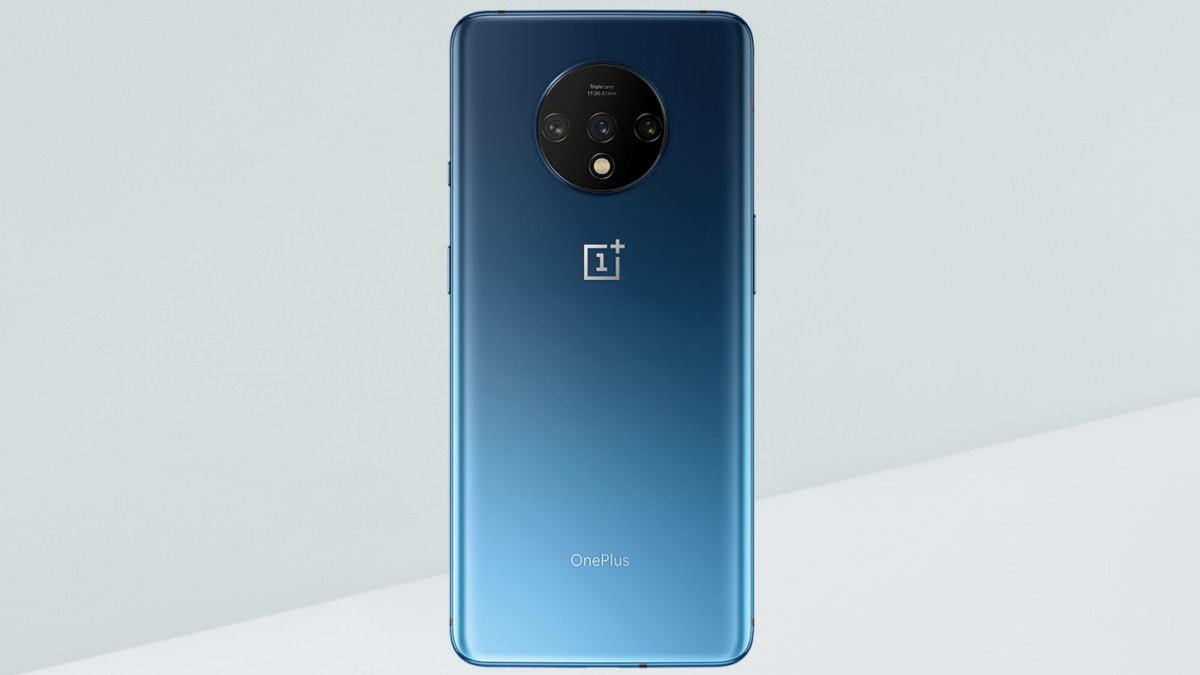 The OnePlus 7T recently launched in India, starting at a price of Rs. 37,999

OnePlus 7T is the company’s bi-annual refresh, sitting between the OnePlus 7 and the OnePlus 7 Pro. It recently launched in India with a starting price of Rs. 37,999 and brings with it some notable improvements compared to the OnePlus 7, the biggest being the cameras. Now, a new report tips some of the new features headed for the OnePlus 7T’s camera app, which includes the ability to record slow-motion video at up to 960fps and record 4K videos using the wide-angle camera. OnePlus has seemingly confirmed the arrival of these features in a OnePlus 7T software update but hasn’t specified when the update will roll out.

XDA Developers reported this news, after receiving a confirmation from OnePlus. Most recent OnePlus smartphones support 480fps slow-motion video at 720p resolution but the new update should allow the OnePlus 7T to shoot even slower videos. However, the report states that sensors on the OnePlus 7T (Review) can’t store 960 frames per second, so the phone will most likely use some kind of motion interpolation technique. It shouldn’t really matter how it is achieved, as long as the video quality is as good what Samsung delivers. 960fps video recording isn’t anything new, as we’ve seen this in many phones recently, not to mention even on phones such as the Sony Xperia XZ Premium a few years back.