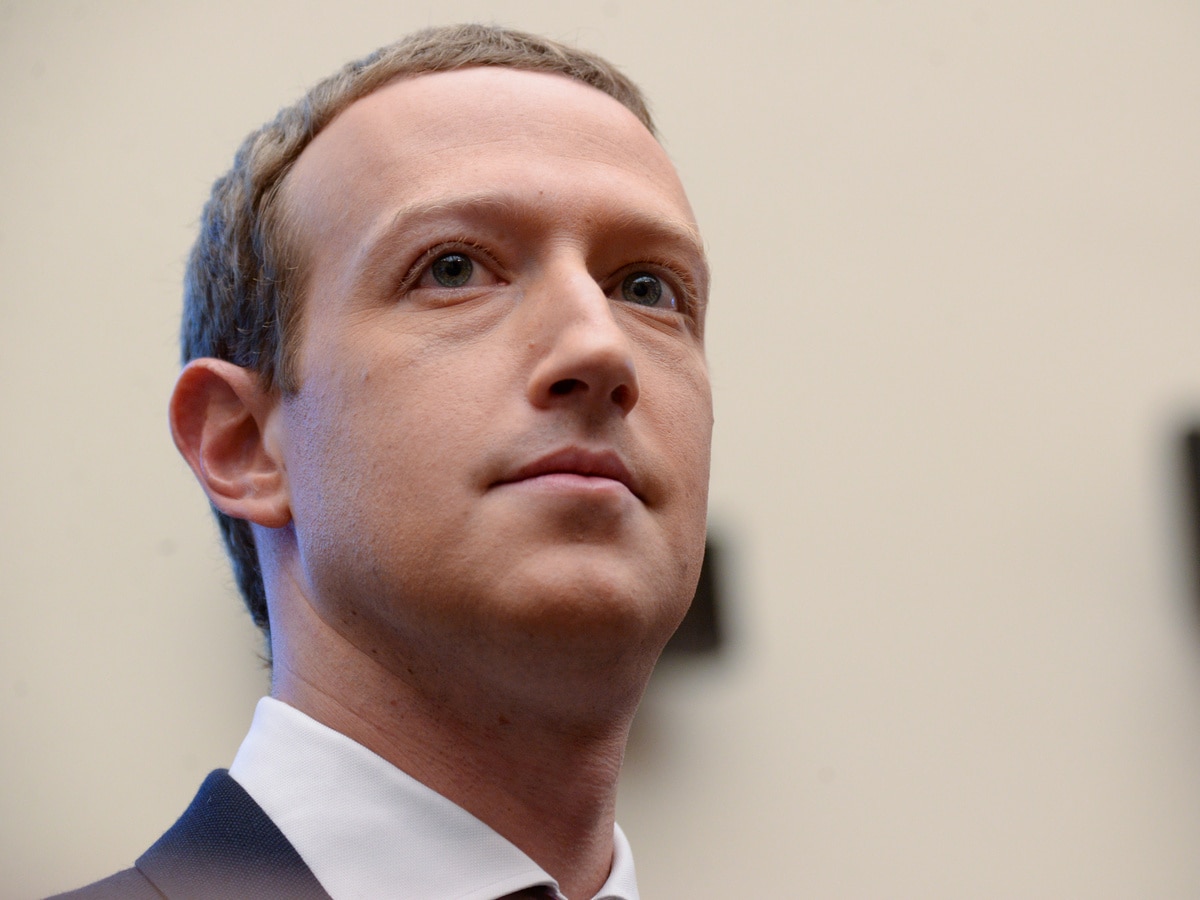 Facebook reiterated its policy of not removing misleading or bogus political ads Thursday, clarifying its own policies after CEO Mark Zuckerberg offered Congress confusing and sometimes incomplete testimony on the subject. On Wednesday, in response to questions from House Financial Services Chairwoman Maxine Waters, Zuckerberg seemed to suggest Facebook did use third-party fact-checkers to verify political ads. He contradicted himself moments later, saying the company did not want to get involved in verifying the truth of political claims.

“Somebody fact checks on ads? You contract with someone to do that. Is that right?” Waters, a California Democrat, asked Zuckerberg. “Yes,” he replied.

Later, during an exchange with Democratic US Rep. Alexandria Ocasio-Cortez, Zuckerberg explained that his company will not remove political ads from candidates — even if false — because he believes voters deserve unfiltered access to the words of politicians. He said exceptions would be made for political ads that encouraged violence or seek to suppress voting.