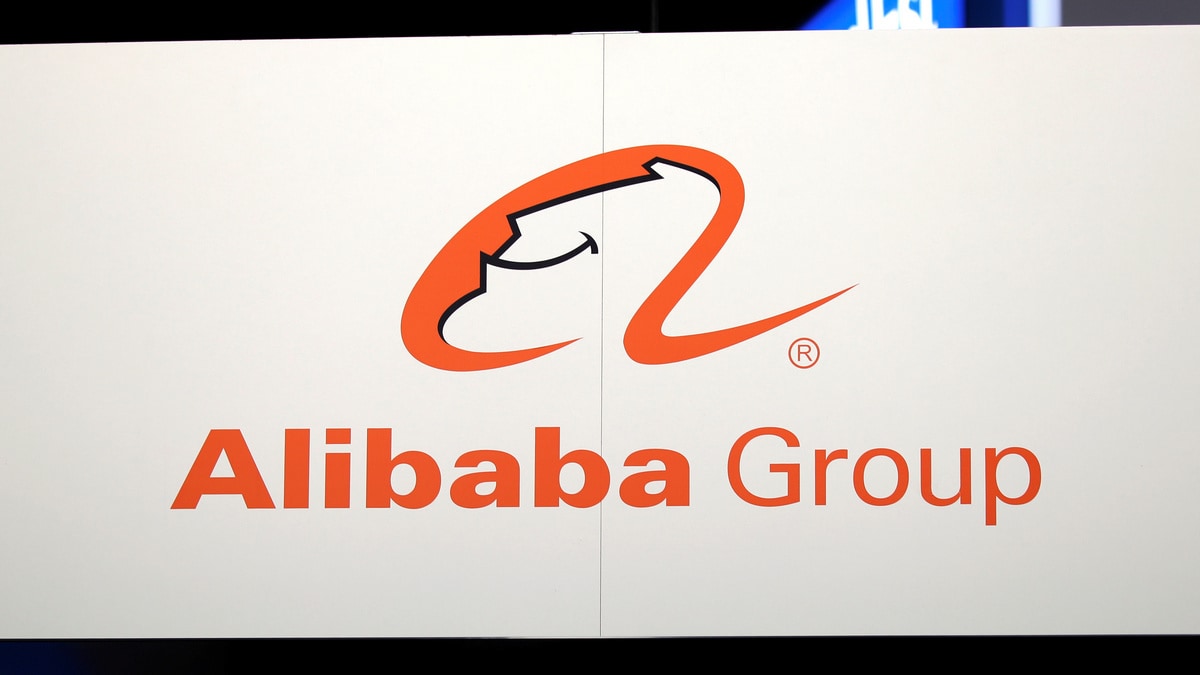 Chinese technology giant Alibaba on Friday confirmed plans to list in Hong Kong in what it called a $13 billion (roughly Rs. 93,400 crores) vote of confidence in the turbulent city’s markets and a step forward in its plans to go global. The enormous IPO, which Hong Kong had lobbied for, will come as a boost for authorities wrestling with pro-democracy protests that have tarnished the financial hub’s image for order and security and hammered its stock market.

Alibaba will offer 500 million shares at a maximum of HKD 188 apiece, the company said. The number eight is considered auspicious in China.

Over-allocation options could take the total value to more than $13 billion, making it one of the biggest IPOs in Hong Kong for a decade after insurance giant AIA raised $20.5 billion in 2010.

Alibaba had planned to list in the summer but called it off owing to the city’s long-running pro-democracy protests and the China-US trade war. The US and China are now working on sealing a partial trade deal.

Daniel Zhang, Alibaba Chief Executive Officer, said the group wanted to “contribute, in our small way, and participate in the future of Hong Kong”.

“During this time of ongoing change, we continue to believe that the future of Hong Kong remains bright,” he said.

The firm’s shares are already traded in New York. A second listing in Hong Kong is expected to curry favour with Beijing, which has sought to encourage its current and future big tech firms to list nearer to home after the loss of companies such as Baidu to Wall Street.

In the statement, Zhang said that when Alibaba went public in 2014 it “missed out on Hong Kong with regret”.

Mainland authorities have also stepped up moves to attract such listings, including launching a new technology board in Shanghai in July.

The listing comes after the city’s exchange tweaked the rules to allow double listings, while Chief Executive Carrie Lam had also been pushing Alibaba’s billionaire founder Jack Ma to sell shares in the city.

“The listing in Hong Kong will allow more of the company’s users and stakeholders in the Alibaba digital economy across Asia to invest and participate in Alibaba’s growth,” the company said.

It has long been expected to launch a multibillion-dollar stock listing in Hong Kong but appeared to postpone the offering because of political and economic turmoil.

Chinese shoppers set new records for spending on Monday’s annual 24-hour “Singles’ Day” buying spree despite an economic slowdown in the country and the worries over the US trade war.

It said consumers spent $38.3 billion on its platforms over that stretch, up 26 percent from the previous all-time high mark set last year.

“Globalisation is the future of Alibaba Group. We firmly believe the marriage of digital technology and commerce will bring about unprecedented change that will not be limited by borders,” Zhang said