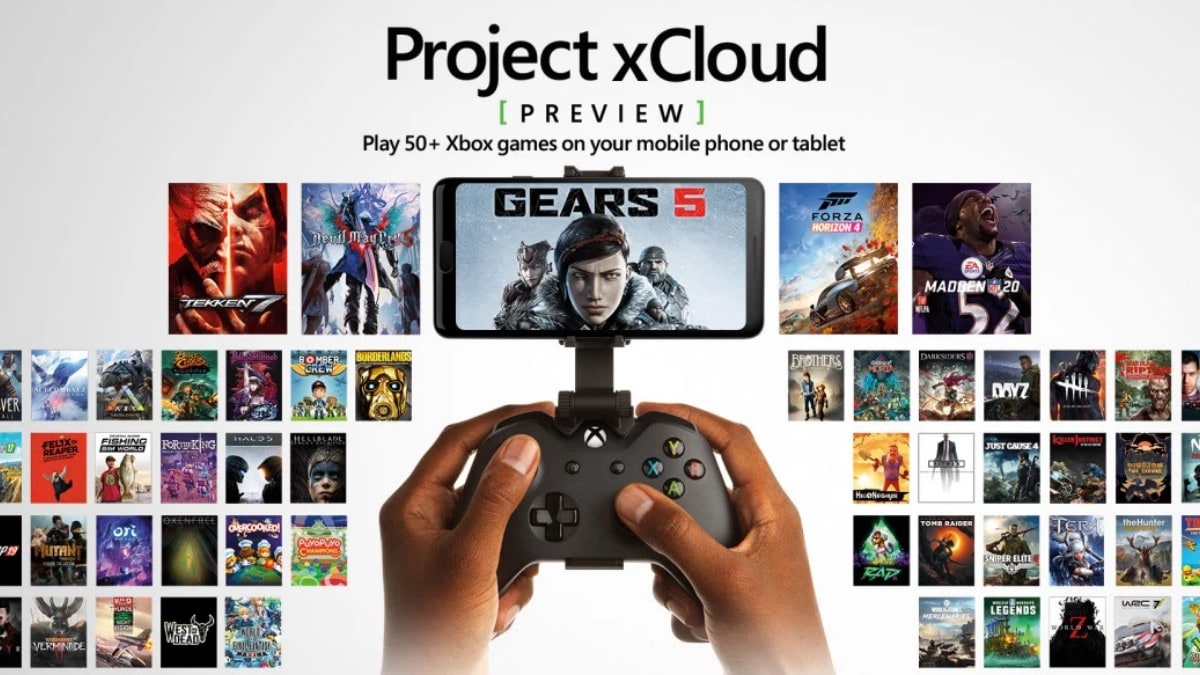 Microsoft is expanding the preview of its Project xCloud game streaming service, and one area where it has already beaten its chief competitor from Google is the number of games. The Project xCloud Preview now offers a library of over 50 popular games from major studios for testing. Microsoft has also announced that Project xCloud will be expanding to more markets next year, including India. Additionally, support for third-party accessories such as Sony PlayStation DualShock 4 controllers and those from other brands will also be added to Project xCloud soon. Lastly, and more importantly, Microsoft is bringing Project xCloud to the PC platform in 2020.

Kareem Choudhry, Corporate Vice President of Project xCloud at Microsoft, wrote in an official blog post that more than 50 games are now available in the Project xCloud Preview library, and they include the likes of Devil May Cry 5, Madden NFL 20, and Tekken 7 among others. You can check the complete list of games available for Project xCloud Preview here. Microsoft has committed to adding more games in the future, giving it a significant lead over rival Stadia, which has less than one-fourth of that number in terms of games available at launch later this week.