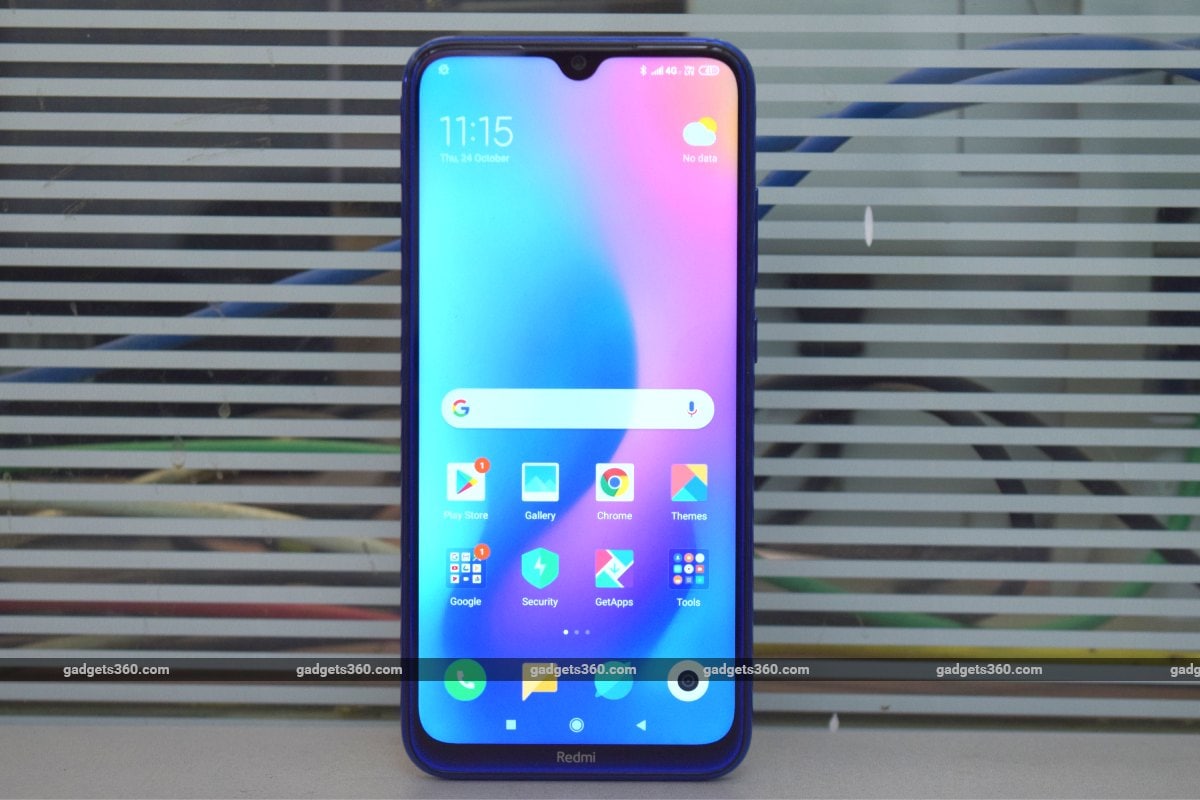 HIGHLIGHTS
IN THIS ARTICLE

Redmi Note 8 will be available for purchase in India today. The budget Redmi phone will go on sale starting at 12pm (noon) through Amazon, Mi.com, and Mi Home stores. Xiaomi launched the Redmi Note 8 alongside the Redmi Note 8 Pro in October. The new Redmi smartphone retains the waterdrop-style display notch that we saw on its predecessor — the Redmi Note 7. The handset also comes with Xiaomi’s MIUI 10, though it is also upgradable to MIUI 11. Further, the Redmi Note 8 is available in two distinct variants with up to 6GB of RAM.

Redmi Note 8₹ 8,975 price in India is set at Rs. 9,999 for the base 4GB RAM + 64GB storage variant, whereas its 6GB RAM + 128GB storage option carries a price tag of Rs. 12,999. Both models come in Moonlight White, Neptune Blue, Space Black, and Cosmic Purple colour options and are set to go sale through Amazon, Mi.com, and Mi Home stores at 12pm (noon) IST. 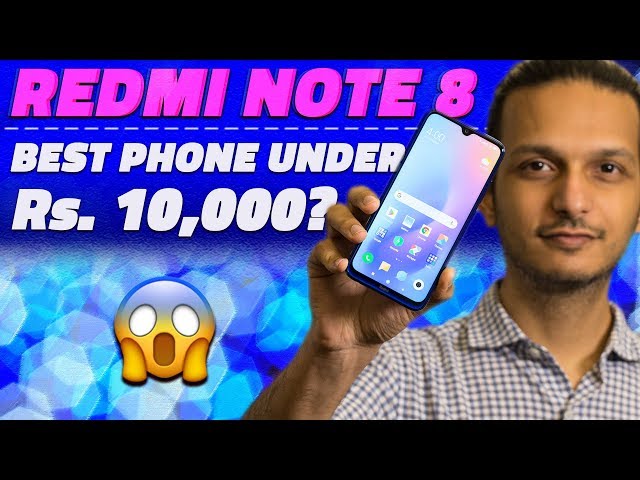 Xiaomi recently claimed that it sold over 10 million units of the Redmi Note 8 and Redmi Note 8 Pro globally in three months since their formal launch in China back in August. The company also last week announced that it sold more than one million Redmi Note 8 series units in India in just one month since its debut.

The dual-SIM (Nano) Redmi Note 8 runs Android 9 Pie with MIUI 10 on top. It also earlier this week started receiving an update to MIUI 11. The smartphone features a 6.39-inch full-HD+ (1080×2280 pixels) display with 19:9 aspect ratio and is powered by an octa-core Qualcomm Snapdragon 665 SoC, coupled with up to 6GB of RAM. In terms of optics, the Redmi Note 8 has the quad rear camera setup that includes a 48-megapixel primary camera, assisted by an 8-megapixel wide-angle snapper, a 2-megapixel depth sensor, and a 2-megapixel macro lens. On the front is a 13-megapixel camera sensor with an f/2.0 lens for selfies and video calls.

Xiaomi has provided up to 128GB of onboard storage on the Redmi Note 8. Connectivity options include 4G VoLTE, Wi-Fi, Bluetooth, GPS/ A-GPS, USB Type-C, and a 3.5mm headphone jack. Lastly, the phone packs a 4,000mAh battery that supports 18W fast charging.