The move marks a significant shift for the country’s film industry, which relies heavily on box office revenue, and comes as lockdown measures to slow the spread of the coronavirus wreak havoc with film launches. 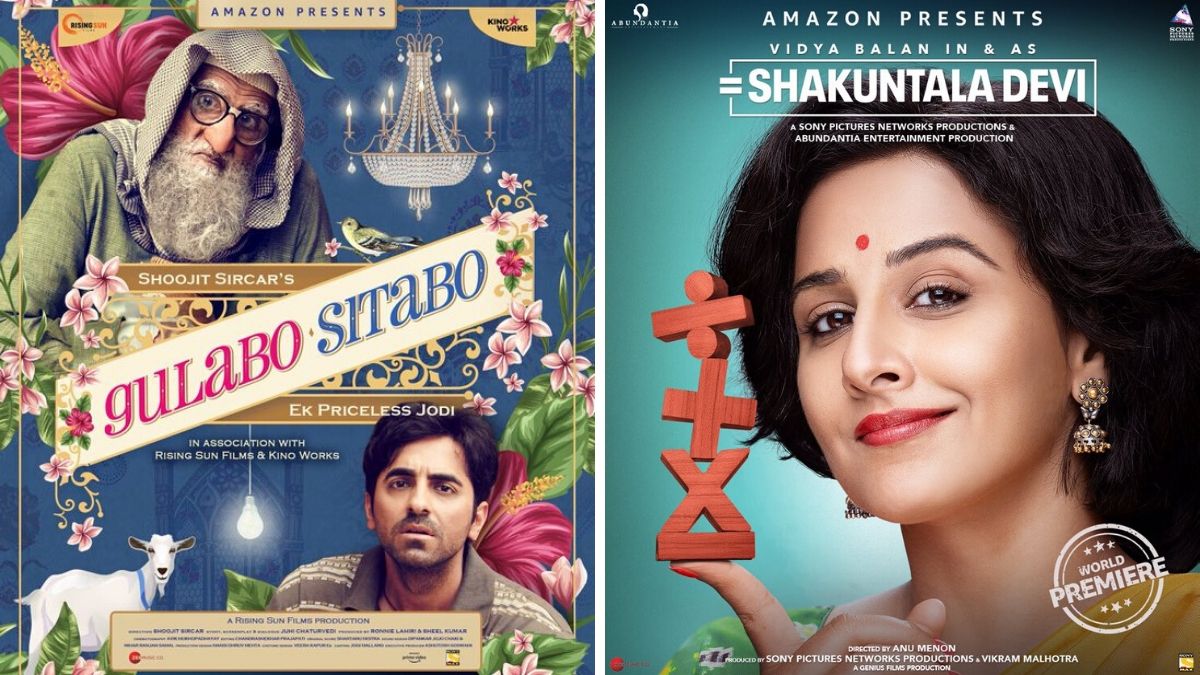 Seven films, including two Bollywood films starring A-listers such as Amitabh Bachchan and Vidya Balan will stream directly on Amazon Prime Video, the company said in a statement on Friday.

Gulabo Sitabo, a family comedy with Bachchan and Ayushmann Khurrana, which was to release in April, will now stream directly on Amazon Prime Video in June, as will Shakuntala Devi, a biopic on the Indian mathematician of the same name. The other five are French Biryani, Law, Penguin, Ponmagal Vandhal, and Sufiyam Sujatayum.

India is in the middle of a strict lockdown as it battles a rising number of coronavirus cases, leaving about 9,500 theatres shut.

Business at multiplexes and single-screen cinemas is unlikely to bounce back for weeks or even months, as infection fears linger and discretionary spending plunges.

“There will be a reset in the way that producers and studios think about their portfolios,” Vijay Subramaniam, Director and Head, Content, Amazon Prime Video, India told Reuters in an interview.

Subramaniam said Amazon, which competes in India with Netflix and Disney’s Hotstar, did not see acquisition costs going up for the streaming platform.

“Content costs are what they are, and as the model evolves, values will get reset. It’s an act of checks and balances,” he said.”

Bollywood is huge draw for India’s burgeoning online audiences, who – driven by cheap data and smartphones – are spending more time watching content online than ever before.

Streaming platforms like Amazon and Netflix have in the past signed deals with Bollywood studios for digital rights, but mainstream releases have always prioritised theatrical revenues first.