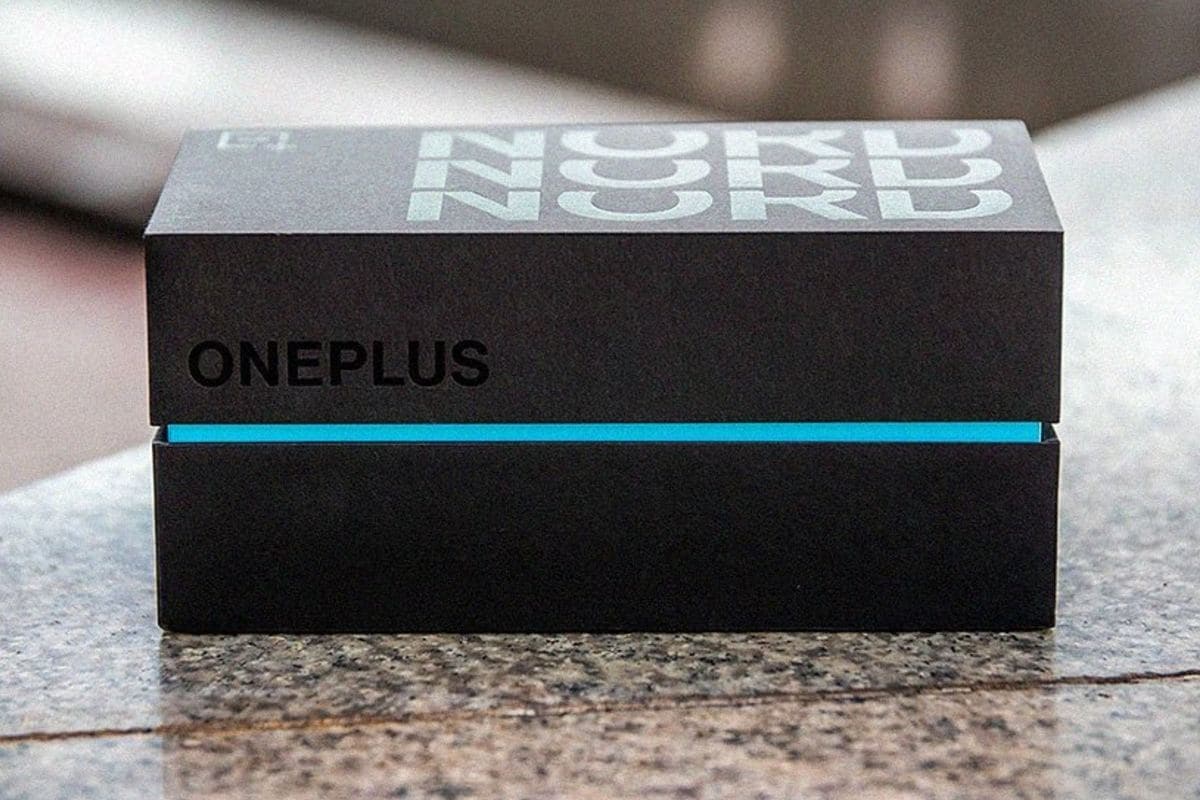 OnePlus Nord will come with a “flagship camera” that will include optical image stabilisation (OIS) support, OnePlus revealed through its social media presence. The company also posted a few photos showcasing the retail box of the upcoming OnePlus phone. If we look at previous reports, the OnePlus Nord will debut in India on July 21. The new smartphone will be OnePlus’ affordable offering and will debut under the $500 price segment. Earlier teasers also showcased the OnePlus Nord rear and front cameras.

Through the Instagram account meant for the OnePlus Nord, OnePlus has revealed OIS support. The company posted an Instagram story highlighting the presence of a camera system with the OIS technology to enable stable shots even with shaky hands. Further, OnePlus Co-founder Carl Pei teased in a tweet that the new phone will feature the “flagship camera” experience.

Some earlier teasers have shown that the OnePlus Nord will have a vertically-placed triple rear camera setup. However, it is unlikely that all three camera sensors will come with OIS support.

In addition to the camera teasers, OnePlus has used its Instagram account to show off the retail box of the OnePlus Nord. There will be a black colour scheme along with a cyan colour covering from the inside. This will be unlike the existing OnePlus retail boxes that usually come in white or red colours.

The retail box images also show Nord’s branding on the top side, while a OnePlus logo is visible at the side of the box. In one of the images posted on Instagram, OnePlus has also emphasised on the sturdy design of the retail box, though some users have responded by saying that they don’t care about the strength of the box.

OnePlus is expected to kick off the second round of pre-orders for the OnePlus Nord later this week. While the first round was limited to European markets, the phone is likely to be available for pre-orders in India this time.

A teaser on Amazon briefly hinted at the July 21 launch of the OnePlus Nord in India. However, the company is yet to reveal its availability details.