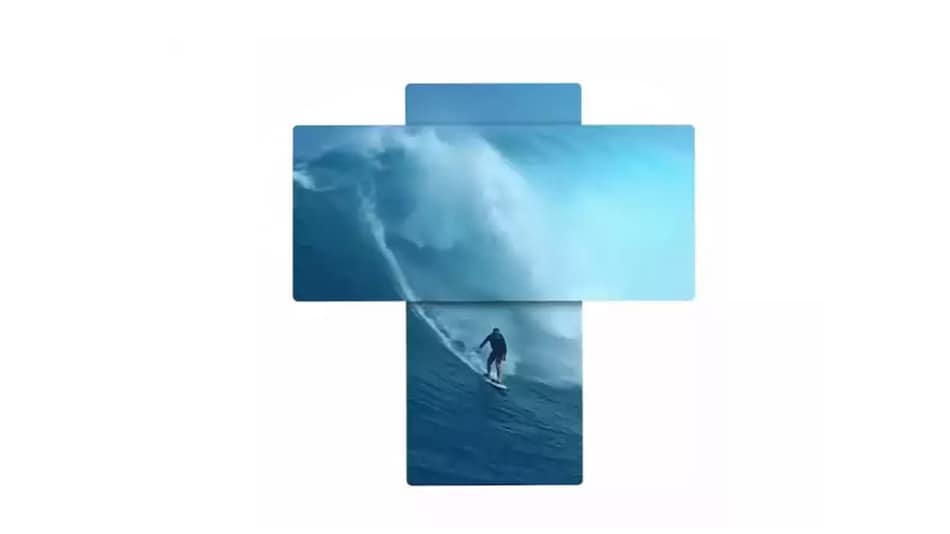 LG Wing has been finalised as the name of LG Electronics’ upcoming dual-display smartphone, as per an online report. The company had reportedly narrowed down the options to LG Wing and LG Swing, but chose the former as the name had already picked up and gained brand familiarity among consumers over the past few months. The high-end phone that has been subject to a lot of rumours is set to be announced on September 14.

LG announced the launch of its Explorer Project earlier this week, under which it will bring new smartphones that have distinctive and yet unexplored usability experiences. The company released a teaser video that features a dual-display rotating phone. The LG Wing phone has been subject to rumours since May, and the teaser seems to confirm some of them.

LG Wing has a secondary display that slips out in a twisted manner and forms a “T” shape. The primary display will be a 6.8-inch main screen, and the second a 4-inch screen, said the report. Users will reportedly be able to perform two tasks at once on the LG Wing, thanks to the dual display.

LG Wing is expected to be powered by the Snapdragon 765 SoC. According to rumours surfacing, the soon-to-be-launched phone could have similar specifications as the LG Velvet that has triple rear cameras and the above mentioned processor. However, the South Korean company highlighted in an announcement that the lineup under the Explorer Project would be unlike phones that are under its Universal Line, including the Velvet. LG Wing will be the first product under LG’s Explorer Project.

LG Wing is set to be unveiled at LG’s virtual event, scheduled for September 14 at 7:30pm IST. It will take place through the LG Mobile Global Facebook and YouTube channels.