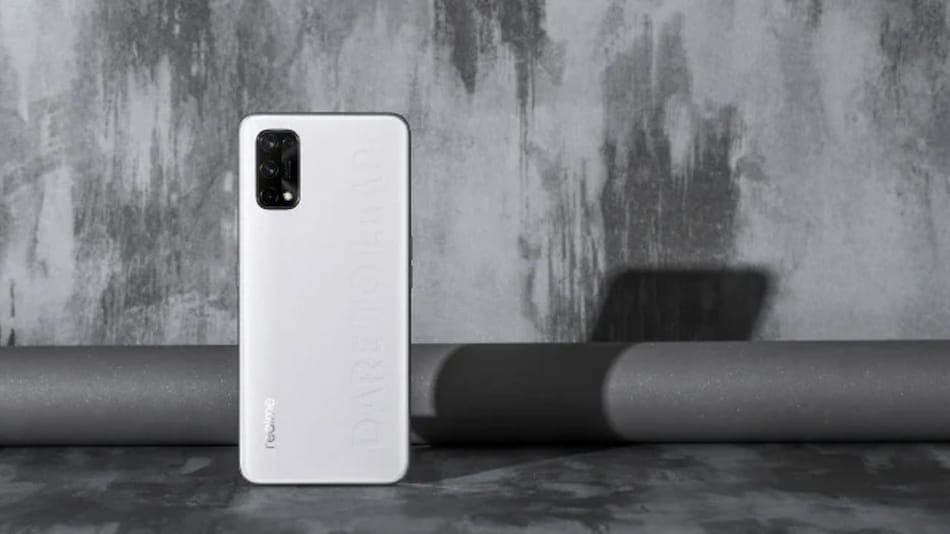 Chase took to Chinese social networking site Weibo to tease the Realme Q2. The executive said that Realme will apply high-end plain leather craftsmanship to the upcoming series. The phones visible have the company’s “Dare to Leap” logo printed. The Realme Q2 series could be launched in China on October 13.

The Realme Q2 is expected feature a 6.5-inch Full HD+ LCD punch-hole display with a 120Hz refresh rate, as per the tipster. It will be reportedly by powered by a 2.4GHz octa-core processor, however, the name of the chipset has not been revealed yet, but it will have support for 5G connectivity. It is expected to sport a triple rear camera setup, with a 48-megapixel primary sensor, an 8-megapixel secondary lens, and a 2-megapixel sensor. It is also tipped to pack a 16-megapixel camera for selfies and video calls in the front. The phone is expected to pack a 5,000mAh battery with fast charging support.