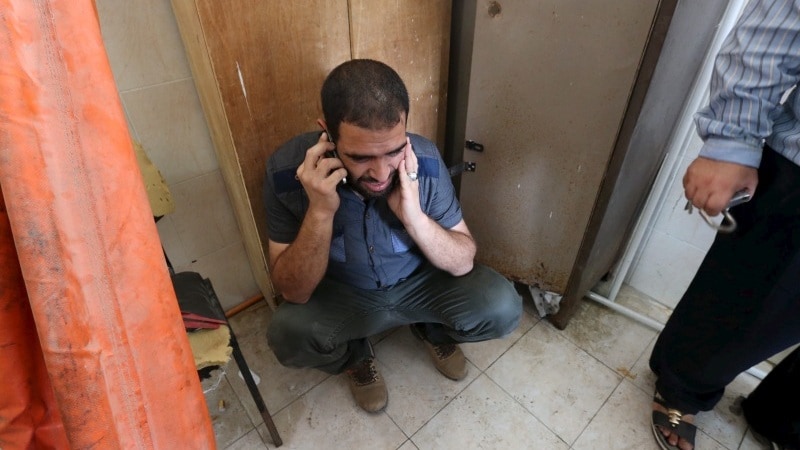 BSNL also scores big on call quality delivered while travelling with a user rating of 4.4

BSNL has the highest rating for voice quality over calls, Reliance Jio and Vodafone tie for the second spot, and Airtel is third, according to user feedback generated through the My Call app and published on the Telecom Regulatory Authority of India (TRAI) website. TRAI periodically updates this user data — first published on its website in December 2017 — that rates popular telecom service providers (TSP) between 1 and 5 for the call quality experience they deliver across the country. Although Vodafone and Idea have merged to become Vodafone Idea (Vi), the data still makes a distinction and ranks Idea separately in the fourth spot.

As per the data updated on November 5 on the TRAI website, BSNL has a cumulative user feedback rating for voice quality over calls of 3.4/5, which is calculated for a total number of 2,014 samples. Reliance Jio and Vodafone are tied for a rating of 3.3. It’s important to note that while Jio has a sample size of 10,292, Vodafone has a much smaller sample size of 3,408. Airtel with 9,520 feedback samples gets a rating of 3.0 and Idea with just 977 samples is rated at 2.9.

The data makes a distinction between indoor, outdoor, and travelling call quality. While the indoor and outdoor call quality ratings for the four TSPs are largely comparable, BSNL scores big on call quality delivered while travelling with a user rating of 4.4, over Airtel’s 3.3 and Jio’s 3.2. The data is also mapped for each state and can be viewed individually for each TSP for the last four months.

The overall call quality experienced by users in all states and across all TSPs raises some concerns. The user feedback samples say that only 60 percent of the calls were satisfactory, while 26 percent had poor voice quality and about 14 percent of calls were dropped.