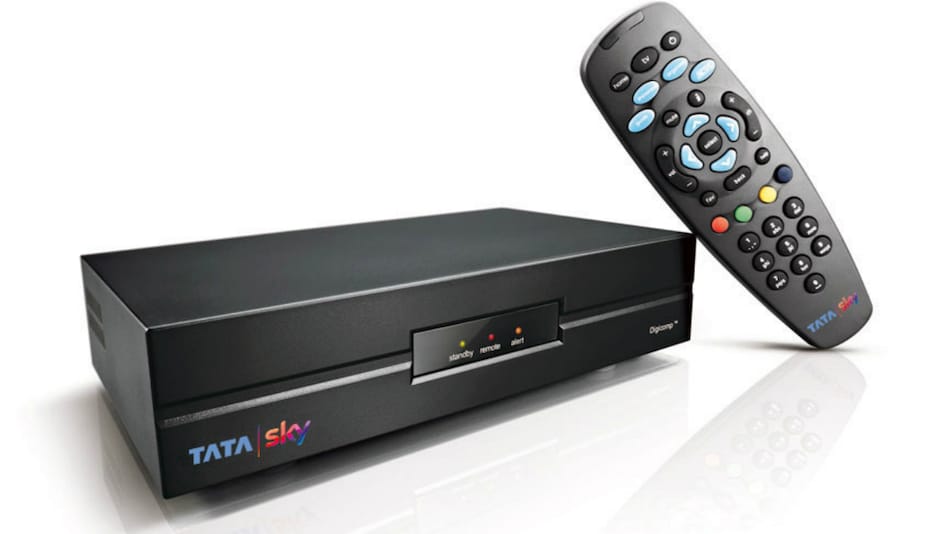 Tata Sky says it added about 7.5 lakh subscribers in the last four quarters

Tata Sky has continued to maintain its leadership in the market for four quarters in a row, the DTH operator announced. Citing the data provided by the Telecom Regulatory Authority of India (TRAI), Tata Sky reported that it captured a market share of 32.09 percent in the quarter ending on June 30. The operator has also partnered with over-the-top (OTT) platform SonyLIV to offer on-demand shows, movies, and sports content to Tata Sky Binge customers. Tata Sky Binge already offers content from nine OTT platforms, including Disney+ Hotstar, Eros Now, Hungama Play, and Zee5, among others.

The data provided in the latest Indian Telecom Services Performance Indicators report by TRAI, shared by Tata Sky in a press release, shows that the operator’s market share grew by nearly 0.5 percent in the April-June quarter 2020 from the 31.61 percent reported in the July-September quarter last year.

Tata Sky reported that during the last four quarters, it added about 7.5 lakh subscribers. However, if we look at its quarter-over-quarter performance based on the given TRAI data, the operator lost 0.24 percent share since the previous quarter ending on March 31.

“We remain the No. 1 DTH and No. 1 Pay TV platform having increased the lead over our nearest competitor. It is heartening to see the overall DTH sector maintain its resilience even in this quarter,” a Tata Sky spokesperson said.

Following Tata Sky at the top, Dish TV and D2h jointly came in second, while Airtel stood at third and Sun Direct at fourth position, as per the TRAI data.

Aside from announcing its growth in terms of market share, Tata Sky has also partnered with SonyLIV to bring over 1,000 hours of content to the Tata Sky Binge service that is accessible through the Amazon Fire TV Stick – Tata Sky Edition and Tata Sky Binge+ Android-powered set-top box.